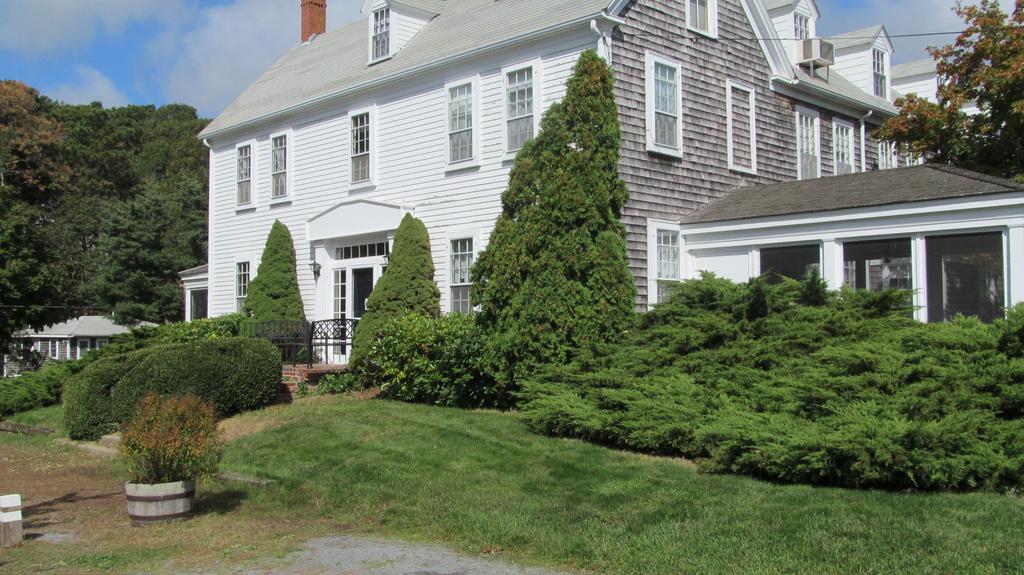 “Rick was an incredible asset during a very long acquisition process of what is now The Wagner at Duck creek. Quite literally, we would not have endured the process or conclude with such a successful outcome if it were not for his wise counsel, persistent and reflective guidance and ultimately the friendship that developed throughout. We approached Rick after researching colleagues with experience in the Inn Financing industry due to the fantastic reviews we read from others about their experience with him. We did not hand him an easy task. We already had an accepted offer with appropriate contingencies, but little contemplation for how the “what ifs” would be addressed (i.e. if the project didn’t appraise to the threshold expected). The process effectively started in April, with engagement of Rick in the May/June time frame, and we ultimately closed on New Year’s Eve. From a timeline perspective, the fact that he hung with us throughout demonstrated his own endurance. Rick brings many great assets to the accomplishment of tough transactions/acquisitions; however, three were most compelling. He is generous, solution oriented, and appropriately connected. Rick spent countless hours on the phone talking through the process, the manner in which the banks would look at things, and overall strategy. There was never a time when he presented a challenge where the critical thinking that ensued was anything less than optimistic. He was cautionary at times and always very honest, but the subsequent message consistently was – we will find a way. Rick introduced us to a number of people who provided additional help for a successful outcome. A consultant to new Inn and Restaurant entrepreneurs was one of these colleagues He, together with Rick at the helm with respect to strategy, collectively were instrumental in the composition of complex financial forecasts and budgets which were instrumental to our business plan. Our financing agent was another relationship which was forged initially by Rick. We were behind in the process and the transaction was at risk. Rick mobilized the consultants, quickly aligning on next steps preventing the dream from being compromised. The agility and professionalism was impressive. In short, I do not think it is possible to work with anyone greater than Rick Newman and the Commercial Capital Network for the purchase of an asset within the industry niche.”

The Lodge at Moosehead Lake

Lodging, B & B and Inn Associations