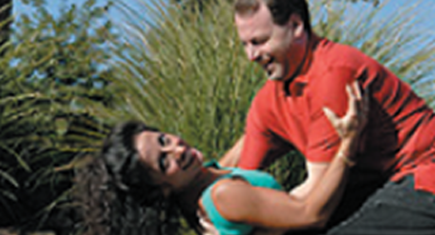 “We tried, unsuccessfully, for over a year to refinance our B&B with several banks and brokers who promised anything and everything to string us along.  Then we called Rick and not only did he do exactly what he said he could / would do, but he kept us informed and updated throughout the whole process.  The world of finance is filled with unscrupulous, shady individuals.  It’s nice to know that there is at least one company that still has character and integrity and deals with you as a friend, not a number to be squeezed.”

Lodging, B & B and Inn Associations